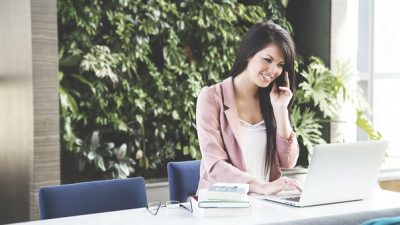 Do you know the personality traits of a successful person? Last year slowly came to an end and you’ve found yourself in another year which symbolizes new beginnings and new dreams. What am I even saying? This year is ending faster than we all anticipated.

I guess you’ve reflected on everything that happened to you last year; your goals and accomplishments were definitely on top of your list.

You are probably debating within you about the goals you set last year and the ones you were able to achieve and how far you went in your career or business.

Were you successful last year? Did you achieve everything you wanted to achieve? Did your wealth grow beyond your expectations? Well, how about this year? Are you where you want to be yet?

Most people think that success is mainly measured by the amount of wealth you have. I totally disagree! Success is measured in different ways and wealth is not necessarily one of the factors of measurement. Are you a successful person?

17 PERSONALITY TRAITS OF A SUCCESSFUL PERSON 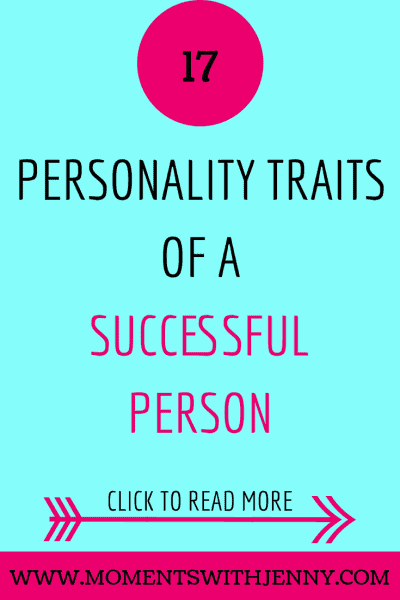 1. Have a Sense of Gratitude:

Being a successful person means you never forget the people who help you on the journey to success. You remember them, you appreciate them and show them how grateful you are.

Successful people compliment others without feeling jealous or resentful. They know who they are, what they want and where they are going.

3. Give People Due Credit for their victories:

Successful people never assume that they know it all. No matter how successful one becomes, he can never have all the knowledge in the world. A successful person knows that the world is changing and he has to be aware of what is going on around him. He reads every day to increase his knowledge and to entertain himself. 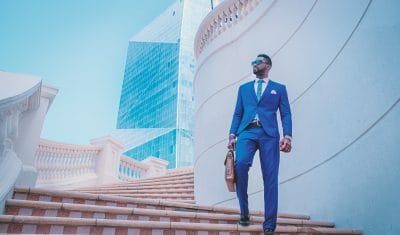 A successful person always has ideas; no matter how irrelevant they seem. He thinks outside the box and shares his ideas with people who believe in him.

He loves talking about his ideas even if he hasn’t formulated a way to execute them. A successful person believes in himself even when others don’t. You are a successful person if you constantly think and share your ideas.

When he gets a piece of information, he verifies it and shares it with other people. He doesn’t feel threatened or insecure by sharing information with people; instead, he is happy to share.

He knows what he wants and he goes for it without looking back. A successful person knows how to create his own happiness- he doesn’t depend on other people for his happiness.

Change is the only constant thing in our lives. As a successful person, you are not afraid of change; in fact, you look forward to change. If the change is positive, you embrace it without regret and even if the change is negative, you maintain a positive attitude while looking for ways to improve the situation.

A successful person doesn’t hold grudges. He has other things with which to occupy his mind and malice-keeping is never on his list.

When someone offends him, he forgives the person and moves on with his life. You are a successful person if you have learnt how to let go of all the offences committed against you.

10. Take Responsibility for their Actions:

11. Want Others to Succeed:

A successful person is usually contented with where he is and is never bothered when people strive to succeed. He is never jealous of people who are trying to be successful; instead, he helps them succeed and celebrates with them when they achieve their goals.

12. Have a Passion for Something:

Successful people are often driven by a passion for something. They love doing something and they work hard at making it a success. They don’t waste their energy chasing other people’s dreams because they know what they love doing.

Successful people always set goals which they hope to achieve within a given time. They are always motivated to do something to improve their lives. They have a focus, they set goals, develop life plans and work towards achieving them. Successful people are ambitious and purpose-driven. 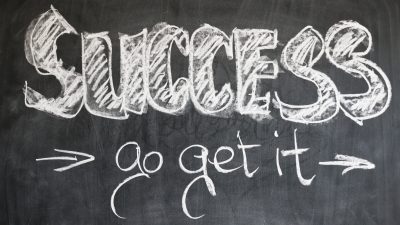 Despite all the challenges that we face on a daily basis, successful people seem untouched by them. They experience problems too but somehow they find the courage to remain positive at all times.

Successful people are often resilient and patient; even when they fall, they get up and keep going.

Successful people are not afraid to dream big. They dream so big that sometimes they sound unrealistic. Because of the big dreams they have, they start working hard towards manifesting their dreams. Successful people never stop dreaming BIG!

If you do at least 8 out of the things mentioned above, then you can be considered a successful person. You don’t need to have millions of dollars in your bank account before you know that you are a SUCCESSFUL person.

26 thoughts on “17 Personality Traits of a Successful Person”