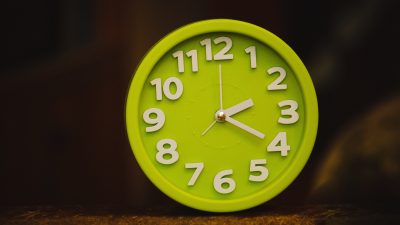 Ladies! Okay, so you’ve been with this guy for like what? 4, 5, 6 or 7 years and you’re really itching to know if he’s ever going to pop the question or if there is even a future for both of you.

Should you give your boyfriend an ultimatum? Or should you wait until he is ready to tie the knot?

Would this year be that year when you finally get to wear a white glimmering wedding gown?

Would this Christmas be the last one you would ever have to answer questions like “When is he coming to see us?”

Last year was a total nightmare! Every month, a former classmate or colleague of yours got married and you kept wondering if you will ever get to that level in your relationship.

It gets worse when all the “bad girls” you knew start getting married one after the other while a nice girl like you keeps dreaming and praying.

Of course, your parents haven’t made it any easier for you; they’ve been hinting on when you would bring a man to show to them.

The pressure could be really depressing.

Just hold on! Before you start hammering marriage into your boyfriend’s ears, before you start shipping out the “You must marry me this year or else” threats, just calm down. Take a deep soothing breath!!! Yeah, just like that.

Now, where were we? Yes, marriage!

Okay, so the question is “Should You Give Your Boyfriend An Ultimatum?” Well, it depends on a lot of factors: 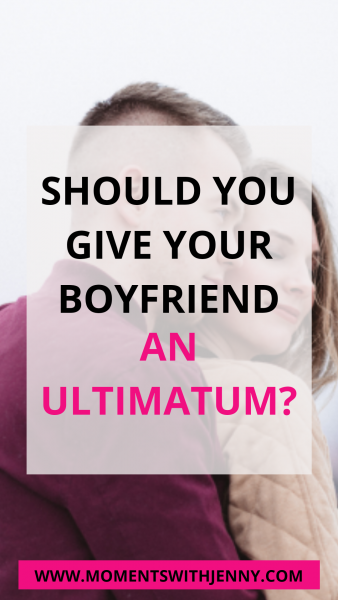 Is your boyfriend one of those guys who don’t make any move until they are pushed? There are guys out there who prefer been pushed or cajoled before they do anything.

There are a few who can’t make decisions on their own expect someone guides them. They always want someone to give them clues or direct them. Is he in this group?

2. Have you brought up the marriage topic before?

Have you ever tried to bring up the marriage topic before directly or indirectly? Maybe you’ve been dropping hints in every little way you can. Has he picked them up?

If you’ve never discussed the issue of marriage, I think it’s time you had a nice little chat with him. Just pour your heart out to him.

Tell him you would love your relationship to move to a more committed level and find out if he is on the same page as you.

3. How does he react when the word marriage is mentioned?

When he sees a couple getting married, does he say “God, I’m going to do something like this someday or does he say ” Ah! Marriage, I wonder why people go into it anyway?”

When you bring up the marriage topic, does he like the idea or does he change the topic all of a sudden?” 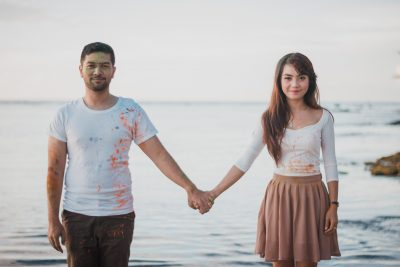 4. Is he financially stable?

Financial stability is the main reason why most men are still single. Does your boyfriend have a job or a business? Does he have his own apartment or is he still squatting with this parents?

Many people would love to get married and start a family but financial instability keeps holding them back.

5. Are most of his friends still single?

Some men don’t think about marriage until they realize they are the last man standing.

If some of his friends are married and a few have kids, it is possible he already feels left out and is seriously considering marriage.

6. What does your relationship mean to him?

If you’ve been with your guy for at least a year, you should know what your relationship means to him.

Does he see you as his girlfriend or just a friend? Is he committed to making the relationship work or is he indifferent towards it?

HOW TO MAKE A MAN COMMIT TO YOU

7. Does any of his family members know you?

Sometimes, family members are the ones who mend relationships and bring couples closer.

When they see you with someone else, they would often ask about your boyfriend and if things are okay between you two. Has he ever introduced you to any of his family members?

8. Are you even compatible?

Few people ever consider this. They say love conquers all but what is love without compatibility?

Do you agree on a lot of things or do you have to fight over everything? What is your overall compatibility like? Does he love sushi while you dislike it? You need to iron things out.

9. Are you ready for marriage?

Often times, we crave certain things because our friends are doing it. Marriage is not an exception.

Why do you want to get married in the first place? Are you ready to start a family? Have you ever asked yourself those questions?

Do you want to know my personal take on this matter?

Just don’t give him a deadline and don’t try to force him into it either. I think a mature man should know what he wants and go for it without being forced.

Giving him an ultimatum can seem like a threat and make your man feel like a caged animal.

I know deadlines exist, and women set them but guys want to believe they are entering into marriage by their own free will.

You can bring up the topic occasionally or drop little hints around for him but don’t behave desperate, forceful or pushy.

If a girl is being too pushy, then it’s clear that it’s more about getting married and less about the person she is marrying.

Have you ever given your boyfriend an ultimatum?

HOW LONG SHOULD DATING/COURTSHIP LAST?

7 OBVIOUS SIGNS YOU’RE NOT COMPATIBLE WITH YOUR PARTNER 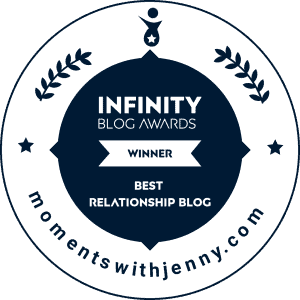