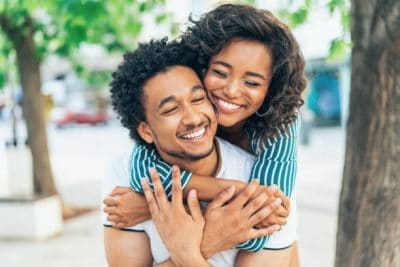 So, how do you know he wants to spend the rest of his life with you?

When a man thinks about the future and sees you in it, that’s a huge sign he wants to marry you.

If you do, he may think that you’re not really interested in tying the knot.

And when a man gets comfortable with you being in his life, he might also consider you wife material. 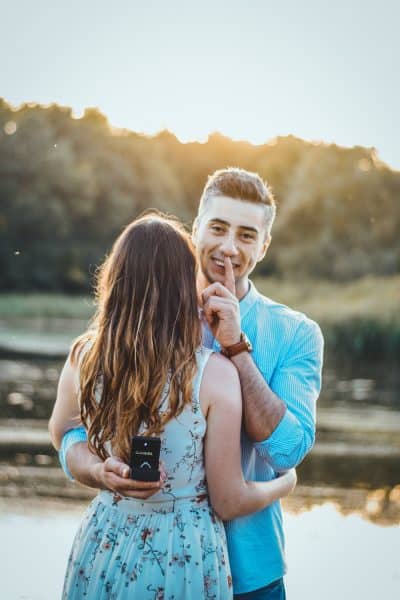 A lot of women see this as one of the first serious signs he wants to marry you because of how it shows that you are willing to come together and cooperate with each other.

10 Important Topics To Discuss Before Moving In Together 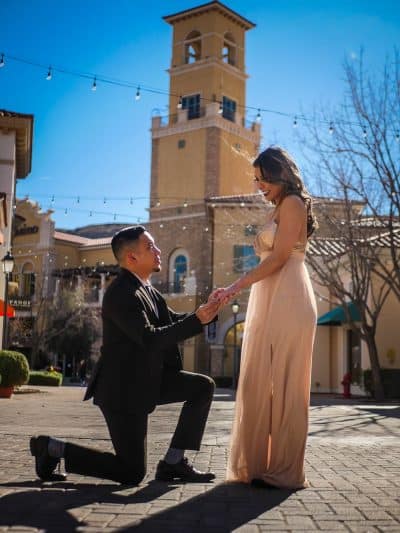 How To Make Him Sure You’re The One For Him 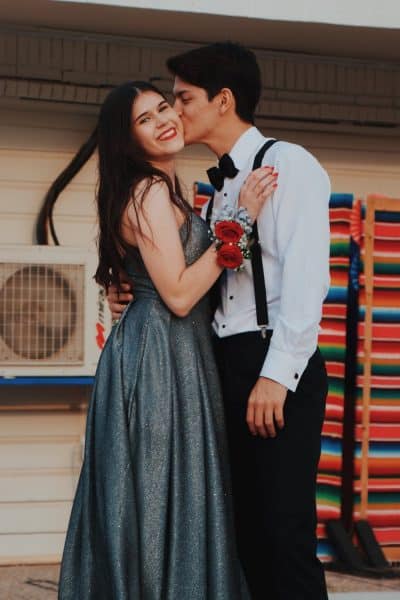 How To Make Him Worship You 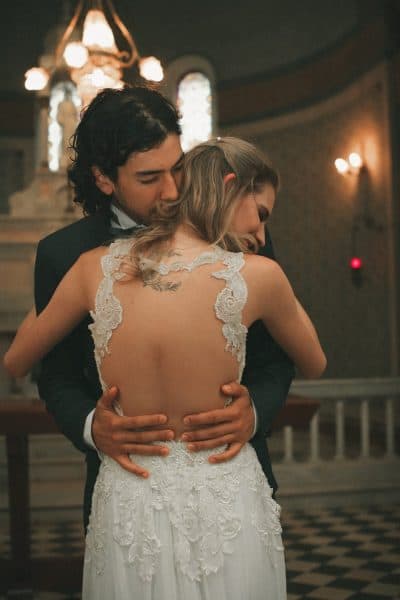