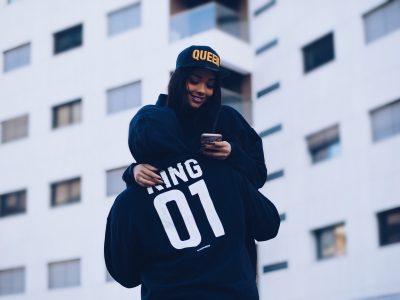 Affiliate disclosure: This post may contain some affiliate links. As an Amazon Associate I earn from qualifying purchases.

DISCOVER HOW TO MAKE A MAN WORSHIP YOU

Are you dating a keeper or a player?

Most women don’t know the difference between a man who could end up as a potential life partner and a man who is just playing them.

There are often obvious signs that show you are dating a keeper. You have to watch out for those signs!

If you’ve found a man who adores you, you’re very lucky.

But, before you start getting excited at his awesomeness, Let’s look at the 5 signs you are dating a keeper.

5 SIGNS YOU ARE DATING A KEEPER 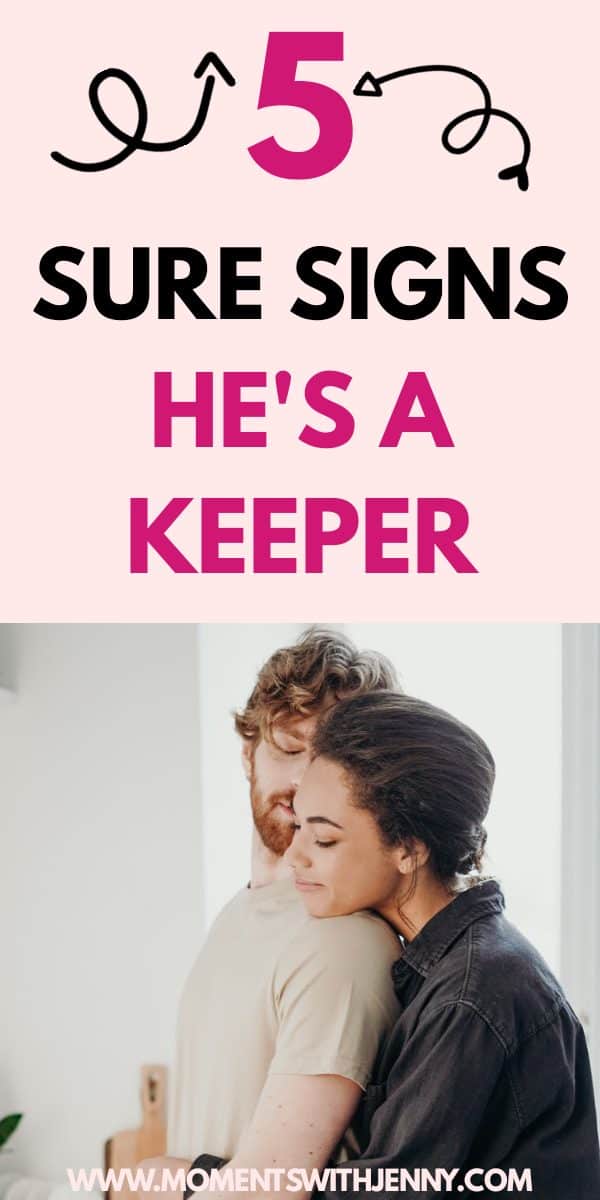 It can go to your head when a man adores you, but that doesn’t mean he can start telling you how to act or what you’re allowed to do.

A man worth keeping will be impressed by your talents, skills, achievements, and personality.

He’ll let you know he thinks you’re a catch. If he adores you, he should love you just the way you are.

It’s one thing to encourage people, offer advice, and help them. It’s another to try and change them.

A few red flags include when a man tells you what you’re allowed to say, or that you shouldn’t be talking around certain people, or that you need to change how you dress.

Stay away from men who try to mold you into someone you’re not!

2. He notices and remembers the little things.

It shows excitement and thoughtfulness that he notices small details about you and your life.

This is another sign that he’s invested, wants to impress you, and enjoys learning about you.

Some men will naturally love to learn everything about you and want to know all those little details.

A red flag here would be if he brings you flowers repeatedly when you’ve told him you’re allergic to that kind.

Or maybe he always considers his wishes first and wants to eat somewhere that you don’t like.

I knew I had a problem once when a man I dated always wanted to get spicy, greasy pizza with lots of sausages.

It didn’t seem to matter that I told him many times it made me sick. A keeper will listen to you and remember things about you. 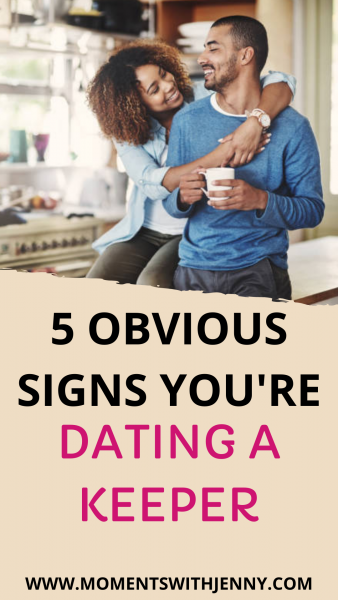 3. He does things to make you feel special.

When a man adores you, it’s easy for him to do things to make you feel special.

The trick is, does he continue to act that way after some time goes by?

It’s really sad if he acts that way for a few months before going back to his true self.

He should give you his full attention when you’re together, and do things to help you out.

He’ll listen to you and be a good friend. He’ll surprise you with gifts. And he’ll value your opinions and desires.

None of us can be perfect all of the time, but a good man who is worth keeping is going to do his best to make you feel like a princess. 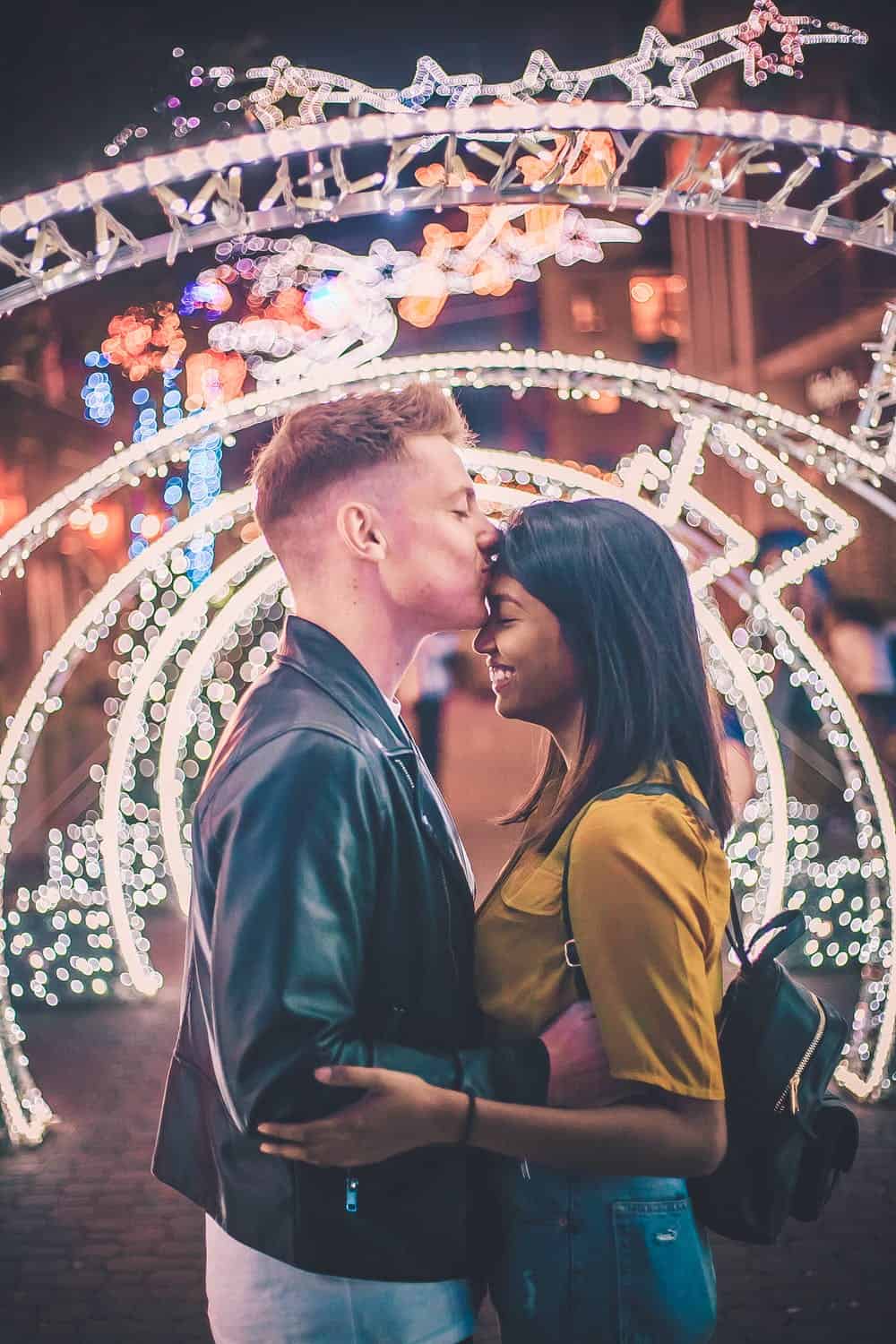 4. He talks about a future with you.

If someone adores you, they probably are thinking about the future with you.

A keeper is interested in making memories with you and moving toward a future together.

Early on, he might talk about the future in general, like if you want a family or if you have dreams of traveling the world.

He might talk about things he’s always wanted to do and see if you’re interested in those as well.

He should actually talk to you and verbalize thoughts about the future.

And it’s a good thing to listen and see if he brings the future up, or if it’s just you. 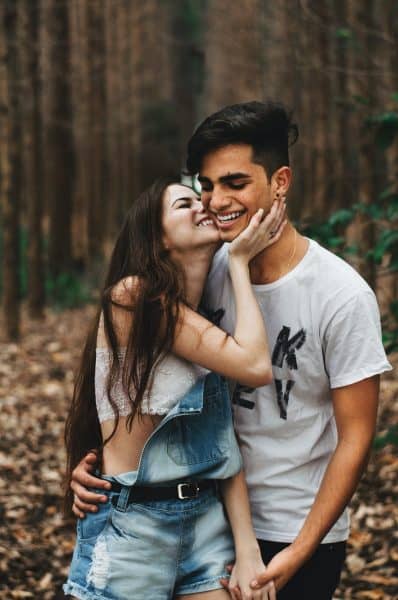 5. He respects you as an equal.

When a man adores you, he puts you first. That puppy love is great, but as the relationship moves forward, it should grow deeper.

He should adore you and respect you. A real keeper will respect your likes and dislikes, even when you prefer different things than him.

You might find a few things where you have different thoughts, opinions, and beliefs.

Can he respect your ideas when they’re different, and talk about them in a respectful way?

He should also see you as an equal in the relationship, with different strengths and weaknesses…

But that’s one reason why a relationship helps us so much—we help each other.

You can have different roles but be equally important, and you both get a say in things.

If he’s a keeper, he’ll feel you’re equally important and should have an equal say in things.

If you’ve been wondering whether you are dating a keeper or a player, these 5 signs should help you decide about that new boyfriend.

If you dream of having a man that showers you with attention and love like you see other women getting from their men… It’s not too late.

I highly recommend Complete Commitment to teach you how to turn any man into the committed, attentive, romantic guy you have dreamed of.

How To Know If Your Relationship Is Getting Serious

The Secret Formula To Make A Man Commit

16 thoughts on “5 Signs You are Dating a Keeper”